You are here: Home / Creative Challenge

Reimagine The Future of Storytelling with Augmented Reality

Snap Inc, Microsoft Research and BBC R&D are convening faculty and their students to join us in reimagining the future of storytelling with Augmented Reality. Faculty will propose how they will work on a project with their students in the months leading up to the event co-hosted at ACM IMX 2020 in Barcelona, Spain. Students will show their work through lightning presentations and a hands-on mini-exhibition. The event will end with a meta-discussion on the challenges and opportunities revealed by these projects, seed future work and community-building efforts around AR and storytelling, and produce a position document with all the participants.

Every type of recorded media technology, from radio to television and video games, has evolved into a rich medium to tell stories. AR is not an exception, and we believe it is poised to become the next major storytelling platform. AR opens new opportunities for artists, designers, engineers, and scientists to come together to define the future of storytelling through this new medium. Moreover, AR will enable creators to reimagine and build on traditional forms of storytelling, like theater or cinema.

This community aims to shape the future of AR-enabled creative expression in the multidisciplinary and multicultural approach it requires.

Snap Inc., the company behind Snapchat and Spectacles, is providing a total of $100,000 USD in sponsorship for this challenge.

Faculty should submit a write-up of up to five pages describing how they plan to work on an AR storytelling project with their students, and their experience and/or interest on the topic. This could be a class syllabus, a description of the plan for an independent study, or any other mechanism they have to work with graduate or undergraduate students that gives enough insights into how they are planning to work on a project. The application does not need to describe the actual project(s) since we accept that your ideas might emerge and evolve through interactions with your students.

The proposal should mention how often they would ideally like to meet with their assigned mentors. We would also appreciate a rough outline of budgetary needs to realise your idea if possible.

Students are expected to create a hands-on demonstration of their project at the event and provide a video, write-up, or other documentation for the website.

Submit your proposals to the organisers at creativechallenge@imx2020.com. We are also very happy to arrange a (video) call (or two) to answer questions.

We expect projects to push AR storytelling in new directions and press people to think about AR in new ways. For that reason, projects should:

We do not want to constrain the type of projects people work on, but if it is helpful, here are some examples:

Projects can leverage the form factors for Augmented Reality that are best suited for their projects. These include mobile phones, head-mounted displays, audio, and others.

After working on their projects for a few months, participants will attend a full day event oriented around showcasing and describing on the students’ projects, after which participants will discuss the opportunities for further research and development in AR storytelling.

The proposed schedule is as follows:

During the event, participants are expected to demonstrate their work in ways people can experience the idea(s). They are also expected to share or post documentation of their project in the form of a video, write-up, or any other way they feel their project is best explained. This will be posted on the website for people who cannot attend the event.

Snap Inc., the company behind Snapchat and Spectacles, will provide discretionary funding of up to 10,000 USD per accepted project teams. Teams can use the funds as they see fit, including, travel to the event, equipment, user testing, and student support.

Teams will also receive mentorship from Snap Inc., Microsoft, BBC R&D, program committee and invited experts. We would expect funded project teams to have regular catch-ups with mentors on a regular basis.

We are committed to having a diverse set of participants and encourage faculty members from around the world to apply. 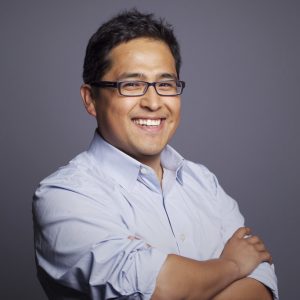 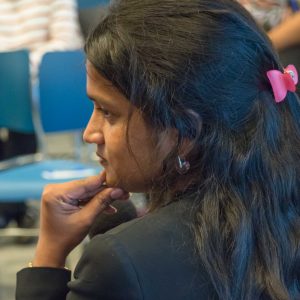 Vinoba Vinayagamoorthy, Project Research and Development Engineer at the BBC 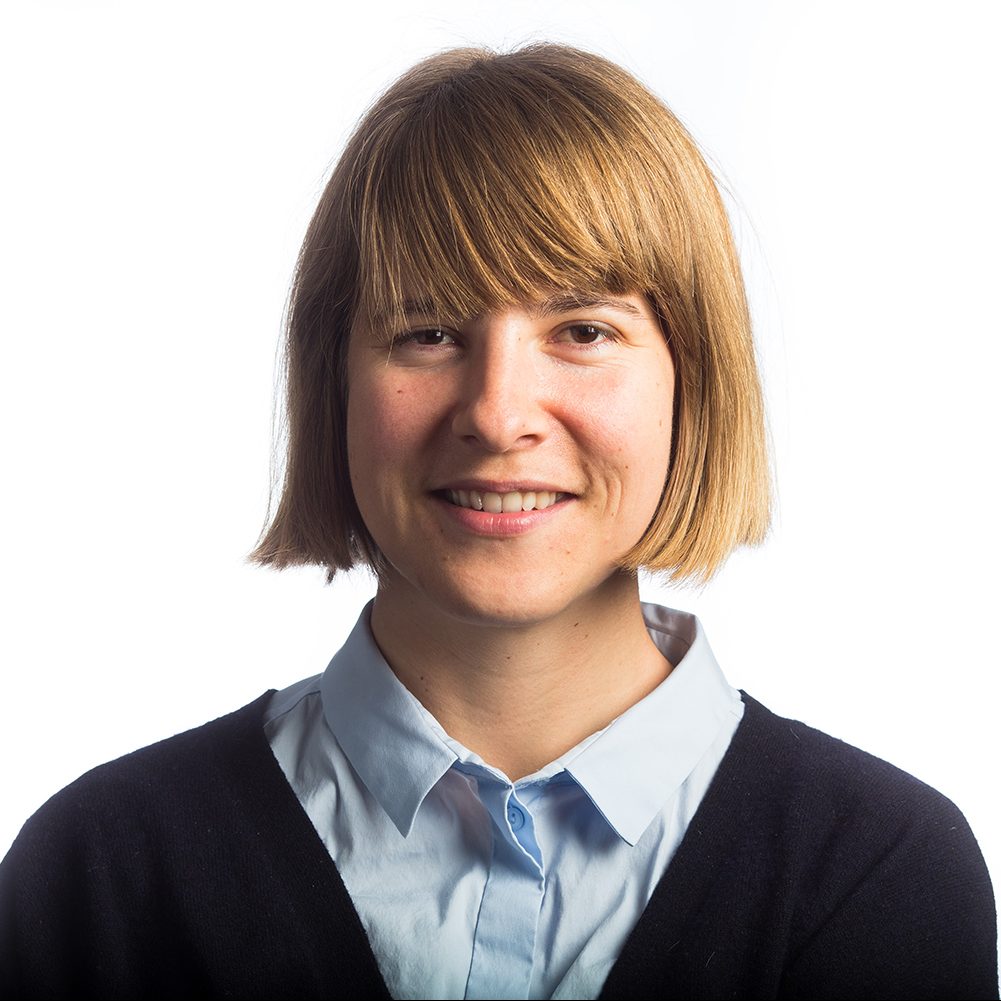 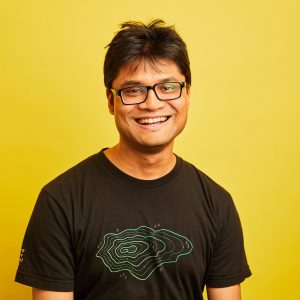 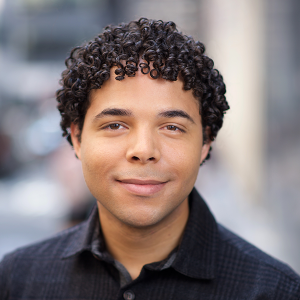 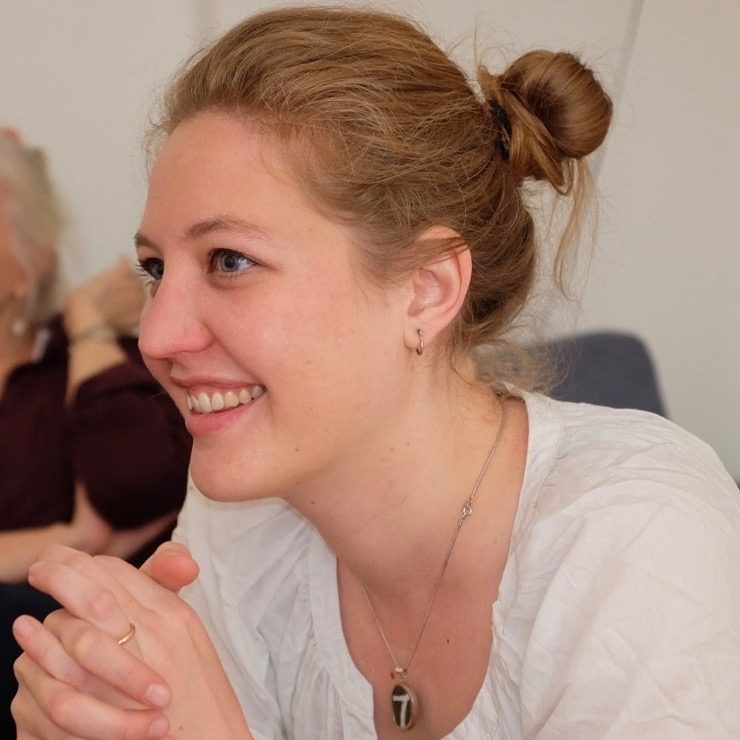 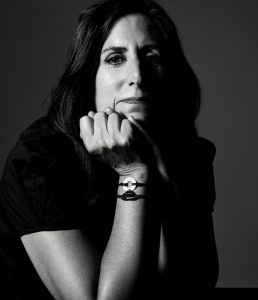 Often acknowledged as “The Godmother of Virtual Reality,” she is a pioneer of virtual, augmented, and mixed reality who is widely credited with inventing the genre of immersive journalism. In 2012, her piece “Hunger in Los Angeles” debuted at the Sundance Film Festival, marking its place in history as the first VR experience to be shown at the festival, and since then her work has continued to elicit global recognition at institutions and events such as the Victoria and Albert Museum, Brooklyn Museum, World Economic Forum and Venice International Film Festival.

In 2017, Nonny was named one of CNET’s 20 Most Influential Latinos in Tech, and most recently she received the 2018 WSJ Magazine Technology Innovator of the Year award. Under her leadership, Emblematic has built a critically acclaimed body of work that includes tracking the chaos of the Syrian civil war and working with AT&T on projects that leverage the future of 5G technologies and machine learning. Her newest breakthrough is Emblematic’s WebVR platform REACH which creates scalable distribution in the medium, democratizes content authorship, and empowers new voices to share their stories.

Anthony Steed is Head of the Virtual Environments and Computer Graphics group in the Department of Computer Science at University College London.

He has over 25 years experience in developing virtual reality and other forms of novel user interface system. He has long been interested in creating effective immersive experiences, and while originally most of his work considered the engineering of displays and software, more recently it has focussed on user engagement in virtual reality, embodied cognition, collaborative mixed reality and how to create more effective experiences through careful design of the immersive interface.

He received the IEEE VGTC’s 2016 Virtual Reality Technical Achievement Award.  Recently he was a Visiting Researcher at Microsoft Research, Redmond and an Erskine Fellow at the Human Interface Technology Laboratory in Christchurch, New Zealand. 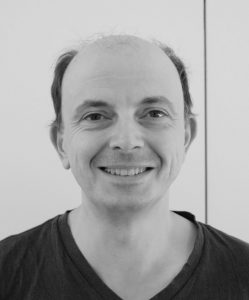 We will be meeting in Barcelona in Spain on the 17 -19 JUNE 2020 as part of the ACM Interactive Media Experiences Conference 2020. We will have space for a total of 40 to 50 people at the event, which will be composed of students, faculty, and organisers. We will know the precise number of spots available per team as the date gets closer, however, feel free to have a chat with us about your requirements or queries.

Please reach out to the organisers at creativechallenge@imx2020.com.